What are the advantages and disadvantages of water – based and oil – based drilling fluids? 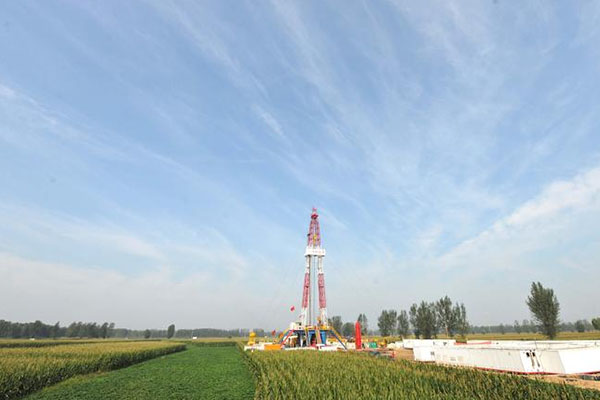